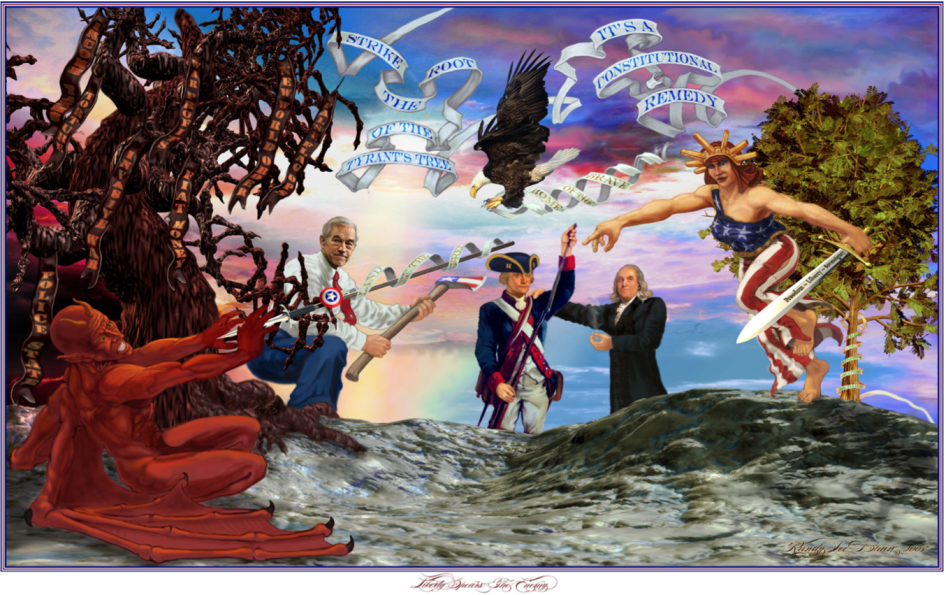 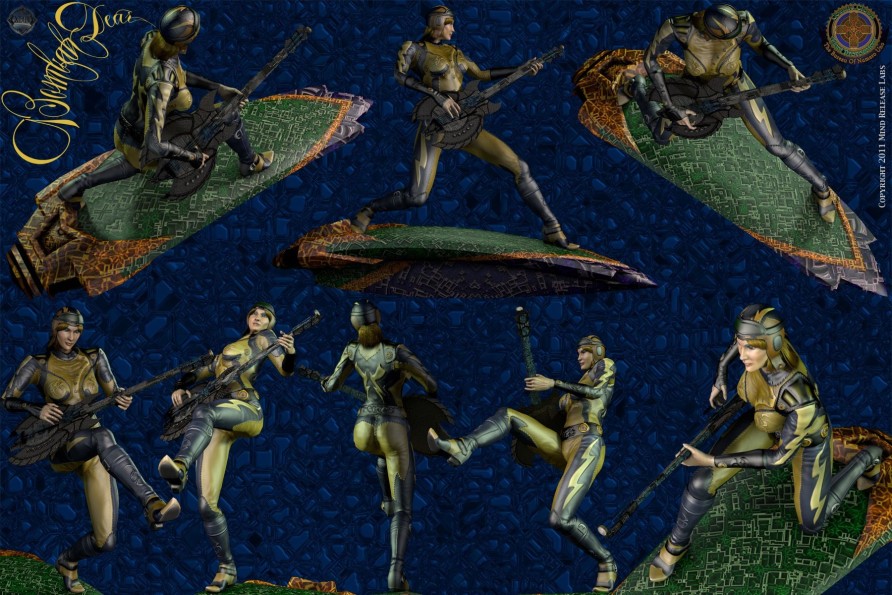 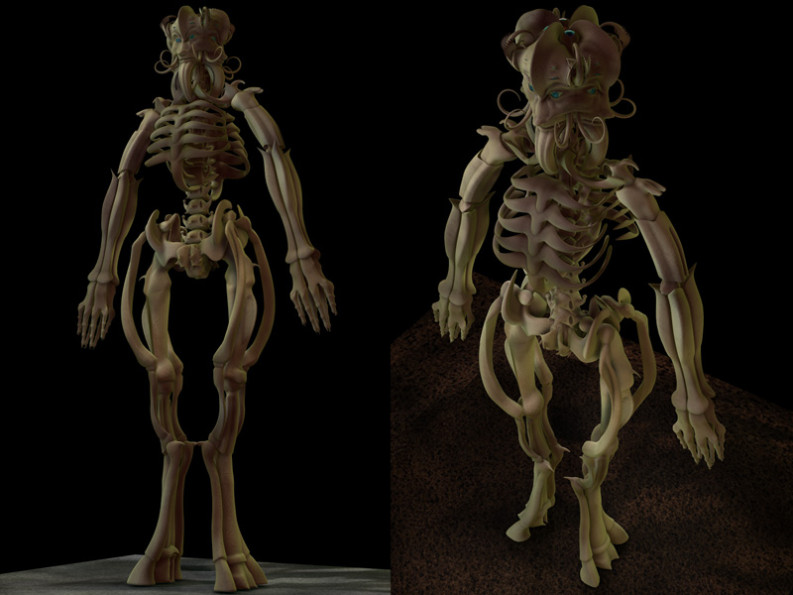 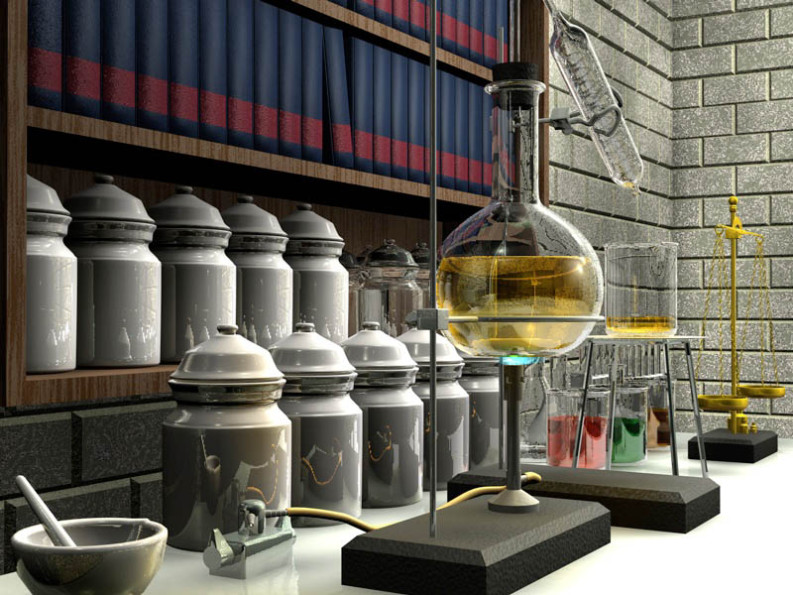 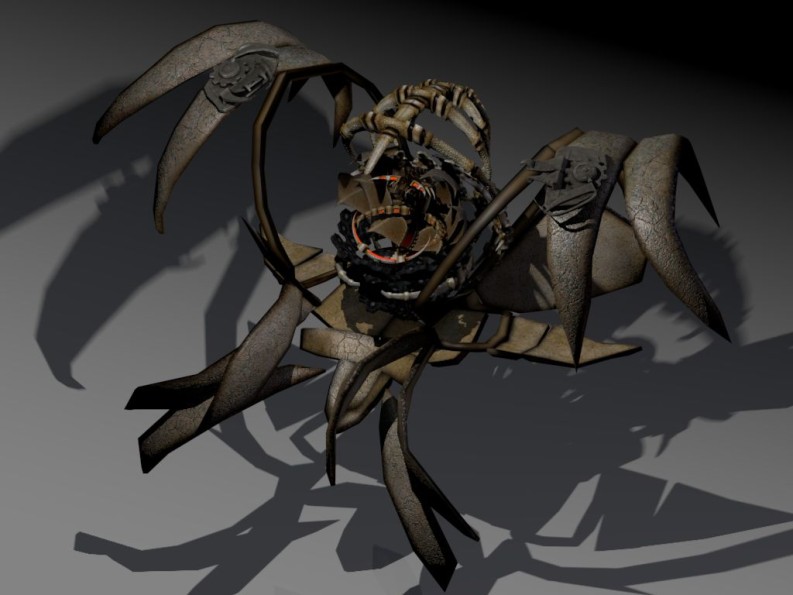 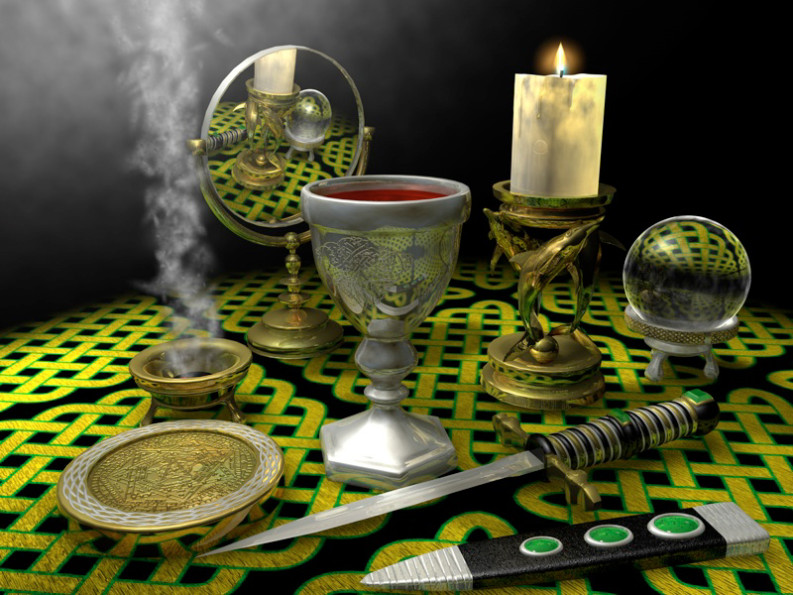 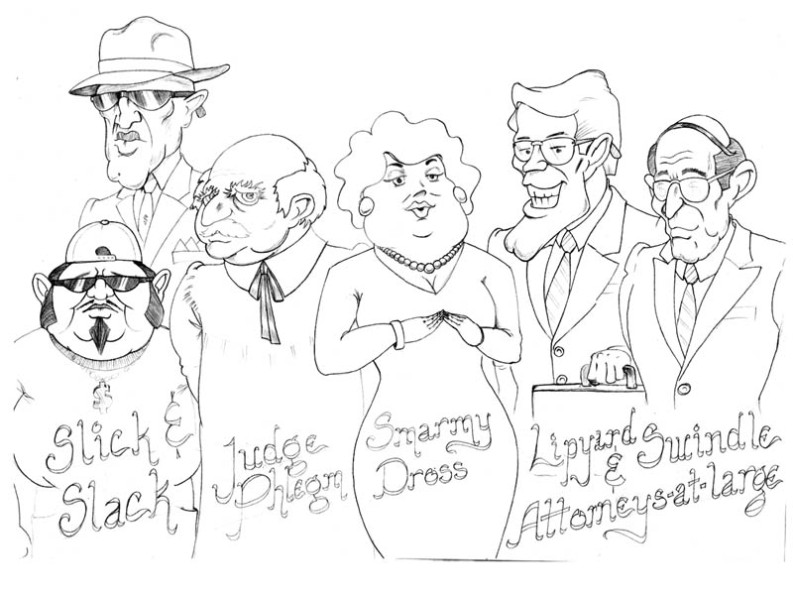 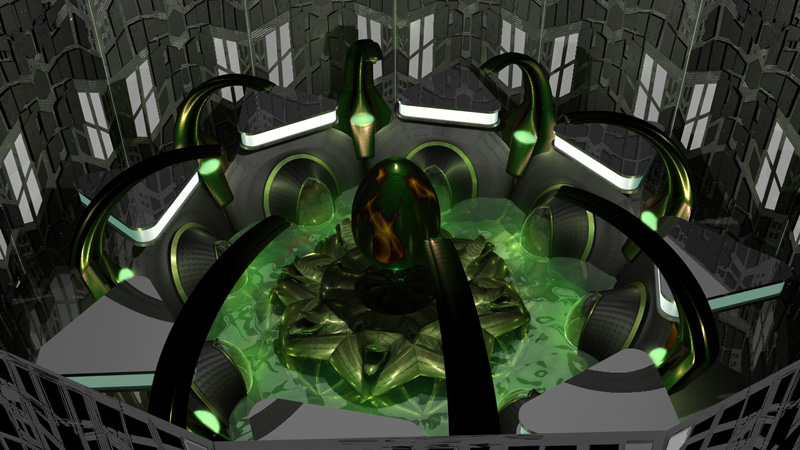 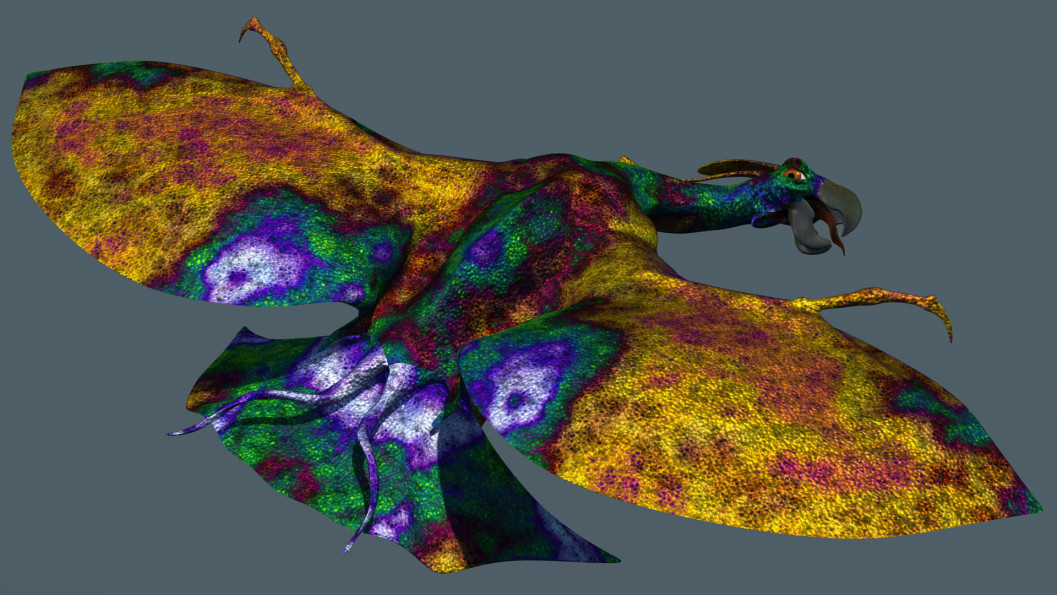 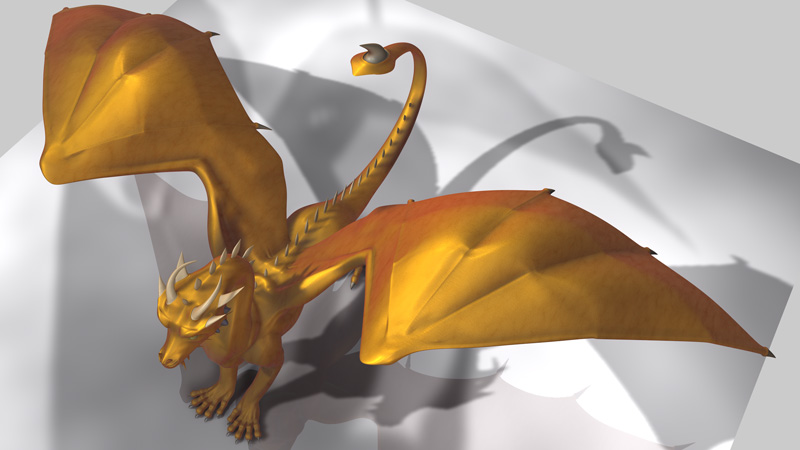 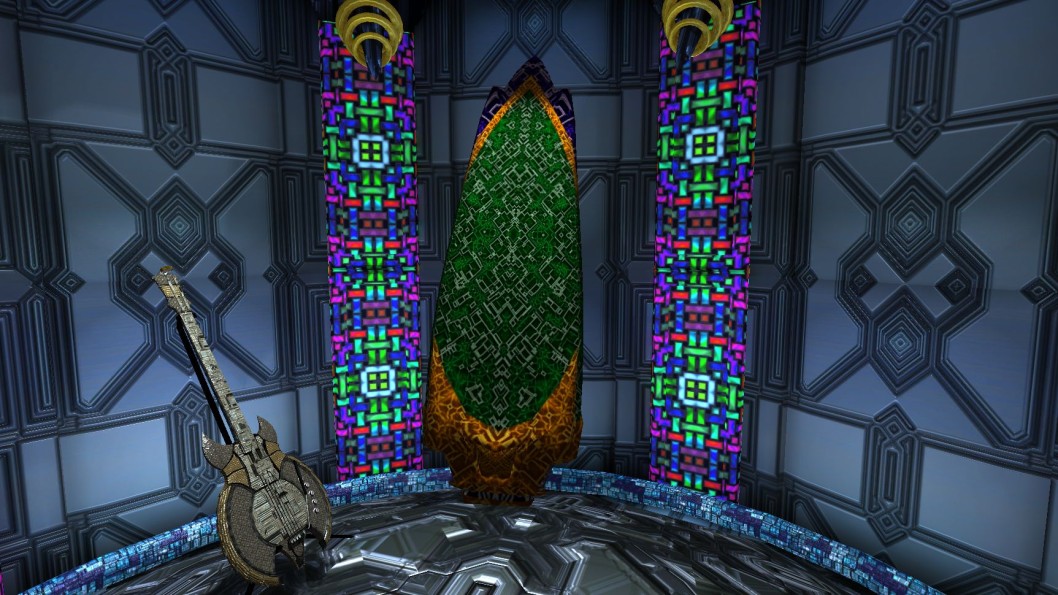 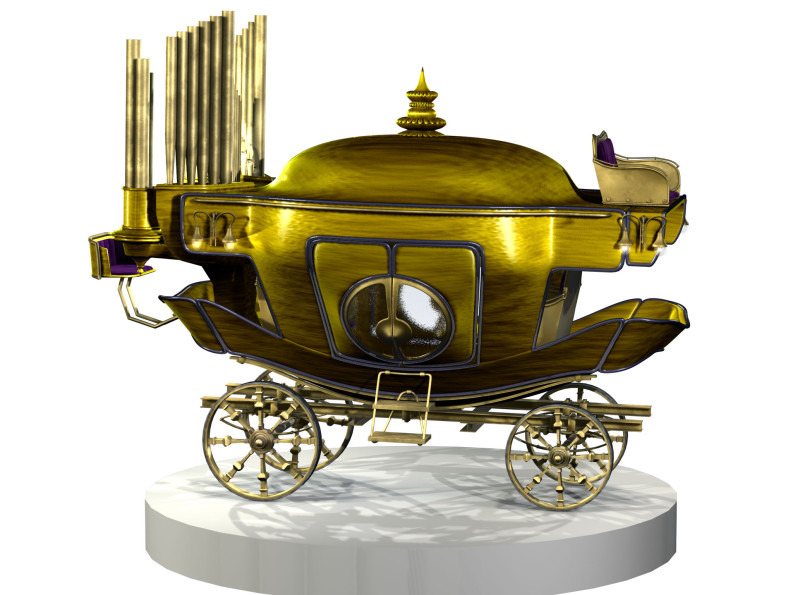 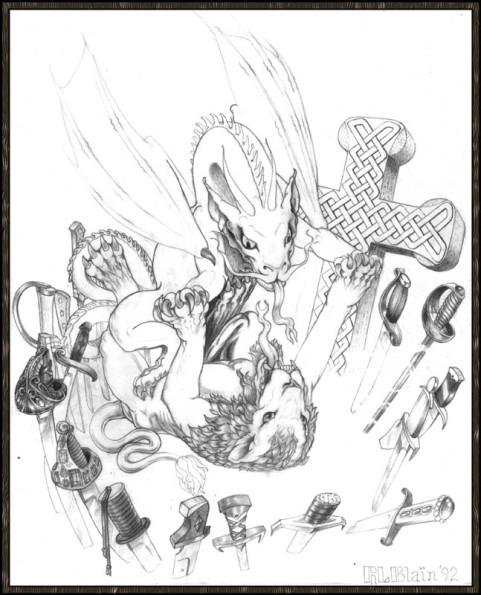 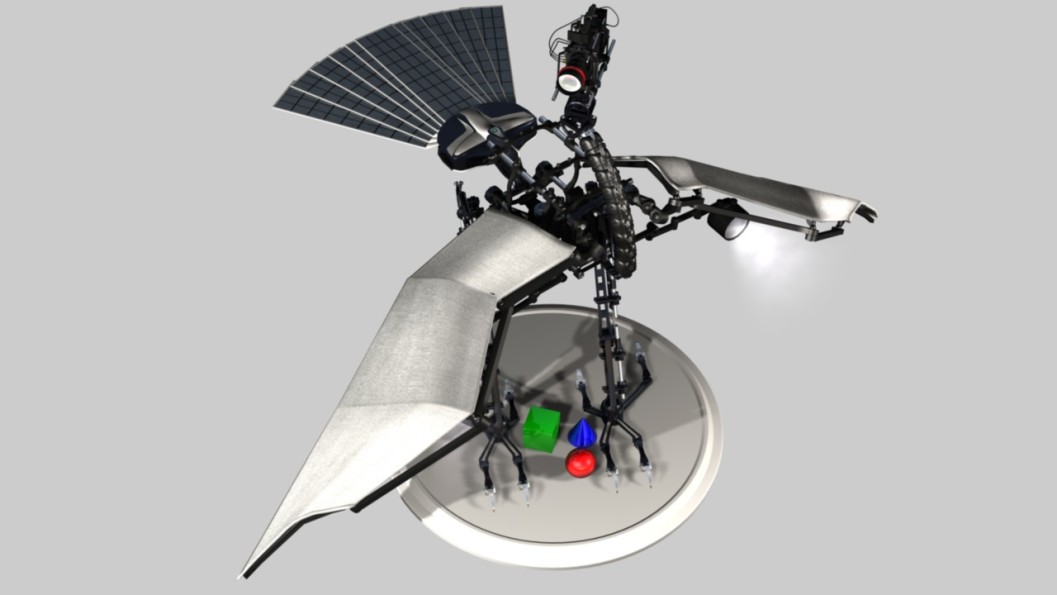 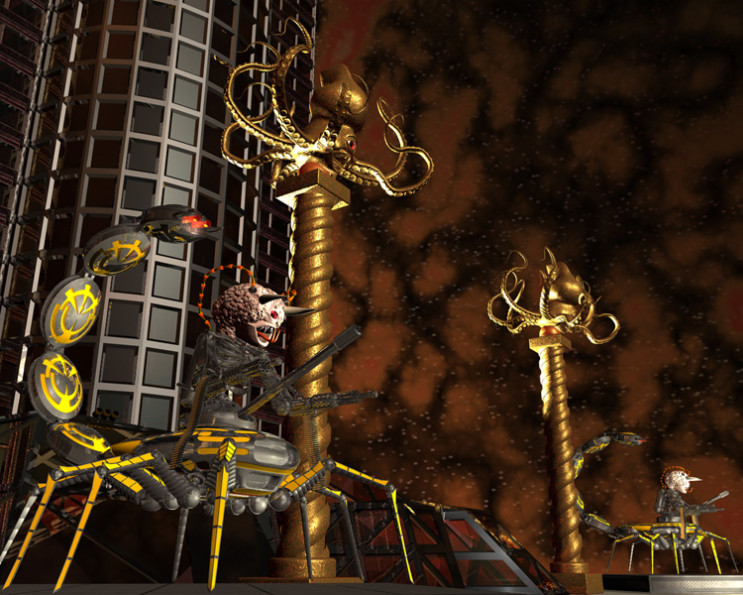 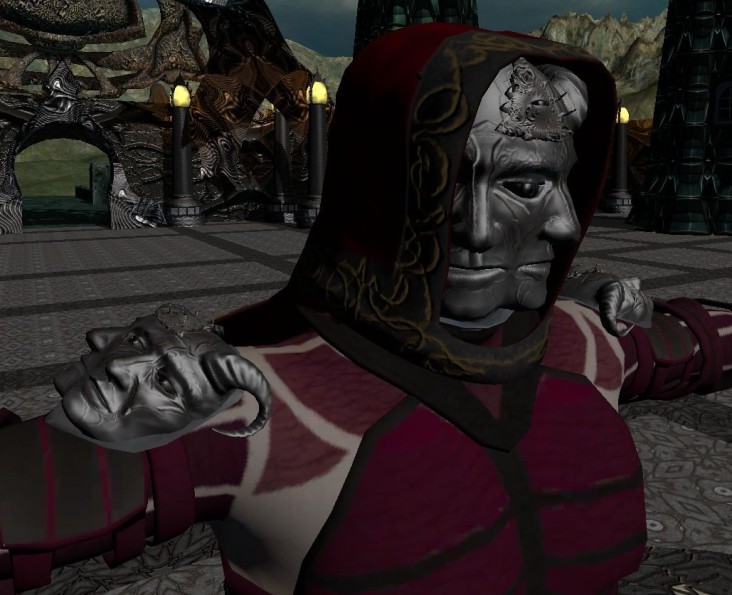 Thought experiments on a number of things

I have added a “raw portfolio” at the following link to give a quick overview http://www.mindreleaselabs.com/portfolio/raw-portfolio/

I have been pretty busy and have time now for an update. I have been involved in two major projects since 2017, a major AEC industries project management suite and VR/AR capable application for Arol Wolford, the originator of the BIM spec and creator of Revit. The other big project was restoration of a well known Atlanta monument, The Great Fish on Pharr Rd in Buckhead.

I was brought on by DSI Digital in Peachtree Corners to do some consulting on a Unity VR player that had extremely poor performance and many lighting and visual issues such as shadow bias, phong angle breaks, a washed out look. I analyzed the software code and pinpointed a number of improvements under the hood and to bring vibrancy to the renders. The technical reports I created during this period led to me being brought on to create a prototype for Venture Capitalist funding. I rapidly began building subsystems for displaying of extracted from the Revit file BIM data. An entire suite of components was created to facilitate teams of architects, construction managers and engineers to seamlessly communicate, assign tasks, create networked and recordable virtual tours, networked voice and text based chat and resource sharing. A timeline was created that extracted delivery dates, vendors, installers install start and end dates etc. This fed a scrubbable and playable timeline so if played or scrubbed one could see the project being built hour by hour and day by day. One could compare current state and expected state on any given date to visually assess whether one was on or behind or ahead of schedule. A physical sky was implemented so correct light and shadow fell on the architecture based on day of the year and time of day.

A unique feature was a node and link based 3D data Universe which could be navigated through reconfigured to circles, spirals, volume grids, filtered into groups linked via various other criteria to other nodes so one could essentially heuristically drill through swaths of project data formerly held in ledgers and quickly find data that you may only have a key word or name remembered. This was coupled to a dynamic form which allowed 100′s of variants to be put together based on incoming data or outgoing task assignment, message communicated, category of the project, format of data to be shared or stored. This was linked to a database and AI was used to determine a base series of cross linkages in the project data and tracked the users input to design a data structure best suited for navigating and drilling thru the projects data.  The project was funded to the tune of 3 million dollars. It can be found at http://vizz3d.com

In 1995 I was commissioned to build a monument sculpture of a leaping fish clad in copper for the flagship HQ of Buckhead Life Restaurant Group in Atlanta on Pharr Road in Buckhead. The statue is 65 feet tall, is clad in over 11 tonnes of pure copper and weighed 83 tonnes, could withstand a 9.5 earthquake and 175 mph winds. It had incurred water damage, had 25 years of grime on it and needed recladding of the head and fins to remain viable over the next decade of weathering. It had recently been designated an historic site. First we scrubbed it down to break the surface of grime and remove the pigeon guano. The entire head and fins were reclad to seal them and make them impervious to wind blown object damage.  Lifelike eyes were constructed of epoxy resins, pigments and glass. After recladding we applied a patina coating. This worked well when we had no rain to wash it off and it had time to “cure” so to speak and bite into the surface. Unsatisfied with this we supplied ourselves with a swath of chemicals and began experimenting to achieve a Statue of Liberty patina without dangerous chemicals needing a fume hood and lab conditions. In one of those let’s see what the hell happens moments I dumped some of one chemical on another solution we had applied to the copper and voila! It turned the requisite color and could not be washed off or scratched off. We had discovered the holy grail of copper patinas. We have done a worldwide patent search and the process we developed is unique.

I am finishing up a project for 360 Knee Systems out of Australia that provides knee implants to the medical field. The viewer needed to import bone and implants, align them initially and then allow manipulation around cut plane and pertinent anatomical points to align the implant best to the patients MRI scanned bone. The outputs of distance calculations between arbitrary points was fed to three graphing bars that determine how close or far out of alignment the implant was to what may be considered the perfect position. This was built as a WebGL player so it could be installed in a database and presented amongst surgeons scheduling commitments and as well be appended to a patients medical records and shared with the surgical team performing the implant surgery. The field for this is wide open now as far as using interactive 3D applications in the medical field for uses such as described but also virtual training for many types of medical procedures where one would interact with virtual humans or a virtual surgical patient to practice techniques that would damage a real world human.

The Tail Of The Dragon is a winding stretch of highway near Robbinsville NC. A section of Hwy 129 that stretches from Deal Gap to 11.1 miles northwest it contains 318 turns, some... READ MORE

I was brought on board the Age Of Survival (greenlit on Steam and Early Access release on August 25th) game development team and my first task was to create the AI for the animals. The... READ MORE

Link to demo is  PeltUberShader Demo Webplayer Asset Store link is http://u3d.as/content/mind-release-labs/pelt-uber-shader-substance-v1 The Substances based PeltUberShader was designed to rapidly provide variations of coloring, hair depth and muscle tone for most quadruped type creatures. It... READ MORE

– noun - an exercise consisting of several of the specific movements of a martial art, especially a pattern prescribed for defending oneself against several attackers. -gon - a combining form meaning... READ MORE